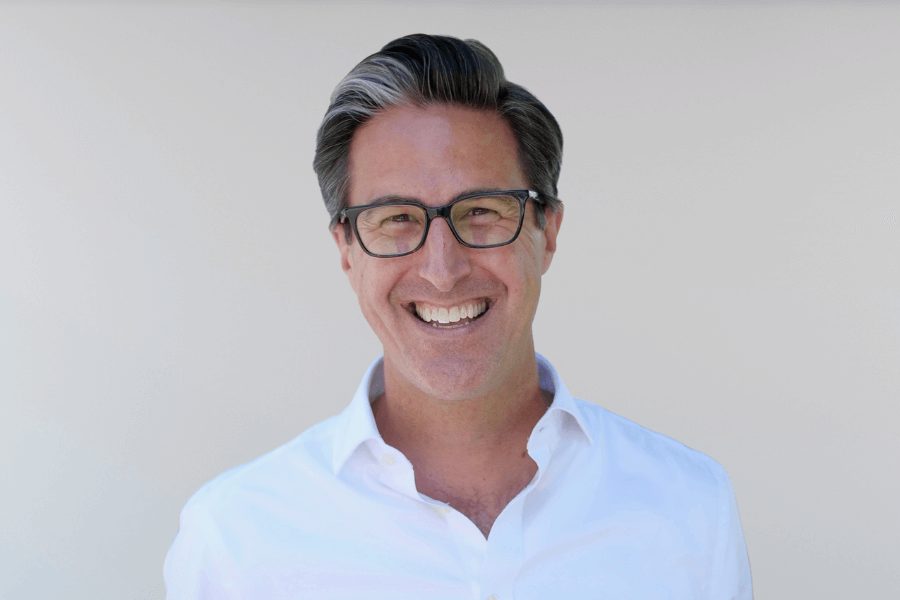 Steve is an experienced leader who has served in a variety of senior leadership and content creation roles in media, civic engagement, and higher education.

Most recently, he was Chief Content Officer of WBEZ Chicago Public Media, Chicago’s NPR News station and the birthplace of such celebrated programs as This American Life, Serial, and Wait Wait…Don’t Tell Me.

During his tenure as Chief Content Officer, Steve led an ambitious increase in the organization’s commitment to original reporting and digital content, doubling the size of the newsroom, boosting investigative journalism, and increasing coverage of race, class, and communities. Under his leadership, WBEZ achieved record audience ratings across platforms and launched an array of acclaimed programs, podcasts, and digital products.

From September 2019 through October 2020, he also served as the organization’s interim CEO, navigating the challenges of the COVID crisis while strengthening culture, deepening community engagement, and expanding the organization’s commitment to diversity, equity, and inclusion.

From 2012 to 2017, Steve helped launch and lead the University of Chicago’s Institute of Politics, a non-partisan program devoted to cultivating the next generation of public service leaders. As Executive Director, he oversaw all programming and operational duties, including public events, professional fellowships, and career and civic engagement programs. In addition, he co-designed and led the Sargent Shriver Program for Leadership in Public Service and launched The Axe Files podcast in partnership with former presidential advisor David Axelrod and CNN.

Previously, Steve spent nearly 20 years as an award-winning journalist, producer, and program host. As a journalist, his work has appeared on the BBC, Bloomberg News, PBS, and numerous public radio stations around the United States. He is also the recipient of numerous journalism honors, including the Grand Award in Radio from the National Headliner Club, the RTNDA’s Edward R. Murrow Award, as well as awards from The Associated Press, the National Association of Black Journalists, the Society of Professional Journalists, and UPI, among others.

Steve is a member of the teaching faculty at the University of Chicago’s Civic Leadership Academy and serves as a facilitator and steering committee member of Chicago 200, an annual leadership program that convenes a diverse array of young leaders from across the Chicagoland area.

He is a member of the board of directors of the Invisible Institute, the Chicago Sunday Evening Club, and The Obsidian Collection.

Steve earned his BA in Political Science from Amherst College. He was a Knight-Wallace Fellow at the University of Michigan.