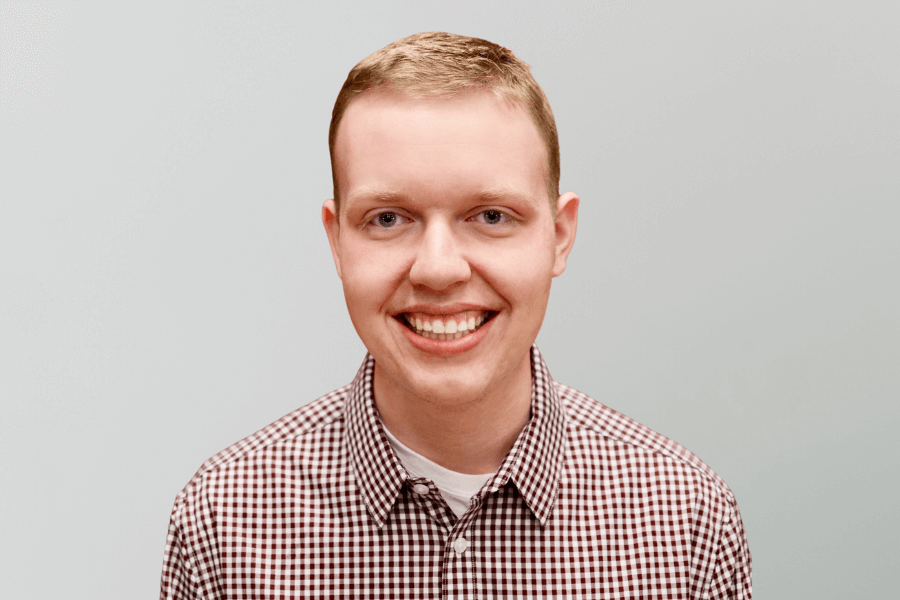 As a Research Associate, Liam supports search teams in the Chicago Office by developing and implementing research-based strategies for Koya’s mission-driven executive searches.

Prior to joining Koya, Liam worked in administration at nonprofit theatre companies across the country. Most recently, he served as Development Associate at Rubicon Theatre Company in Ventura, California. There, he managed the organization’s donor database, expedited grant applications, and coordinated fundraising administration to sustain financial support during the theatre’s shutdown due to COVID-19.

Previously, Liam worked at the Actors Theatre of Louisville in Louisville, Kentucky, one of the most steadily innovative professional theatre companies in the country. He also worked at McCarter Theatre Center in Princeton, New Jersey, renowned for its canonical productions and Tony Award-winning premieres. There, he served in the literary offices and supported the development of new works by playwrights and composers Jason Robert Brown, Morgan Gould, Jiehae Park, Jonathan Marc Sherman, Nolan Williams, Jr. and many more. He also facilitated and presented audience engagement events including pre-performance lectures and post-performance discussions.

Liam conducted archival research for Blue Song: St. Louis in the Life and Work of Tennessee Williams by Henry I. Schvey, published in June 2021 by University of Missouri Press.

Liam’s scholarly research on Broadway orchestras has been published in Journal of the Society for American Music. He has also presented his research at Song, Stage and Screen XIII at the University of California in Los Angeles, the thirteenth annual conference celebrating the study and presentation of musical theatre in all forms.

Liam holds a BA in Music from Washington University in St. Louis. He minored in Drama and American Culture Studies.