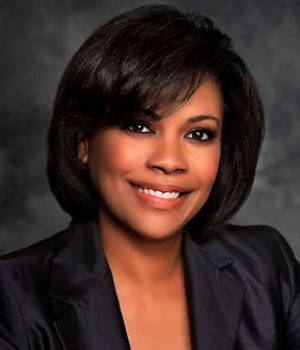 Koya partnered with Chicago United on the search for a President & CEO. Chicago United works to achieve parity in economic opportunity for people of color by advancing multiracial leadership in corporate governance, executive level management, and business diversity.

The search resulted in the successful recruitment of Tiffany Hamel Johnson to the role.

Hamel Johnson is the first African American woman to lead the organization and succeeded a leader who had been in the role for over 15 years.

She joined Chicago United from World Business Chicago (WBC), where she served as Executive Vice President of Strategy and Administration. There, she collaborated with the CEO in developing, implementing, and overseeing strategic, operational, and programmatic strategies.

Prior to WBC, Hamel Johnson worked in the City of Chicago’s Office of the Mayor, where she served as Assistant to the Mayor and Deputy Chief Neighborhood Development Officer. She worked with senior staff, city department and sister agency heads to increase neighborhood and economic development activity in the city.

Among her variety of civic leadership roles, Hamel Johnson serves on the Advisory Committee of the IMPACT Leadership Development Program, a partnership between the Chicago Urban League and the University of Chicago Booth School of Business. She is a former Board Member of Landmarks Illinois.

She serves on the Board of Illinois Facilities Fund (IFF) where she Chairs the Governance Committee. She also serves as a Board Member for the Chicago Cook Workforce Partnership and sits on the Service Delivery Committee.

Hamel Johnson earned her B.A. in Spanish from the University of Illinois Champaign-Urbana.