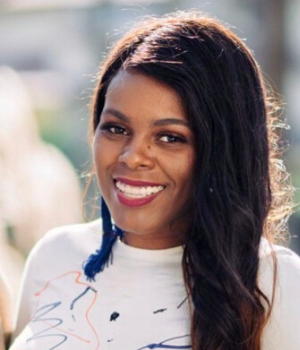 Koya is delighted to announce the placement of Sheena Meade as Managing Director of Clean Slate Initiative (CSI), a bipartisan national movement to automate the clearing of criminal records that block second chances for tens of millions of Americans.

As Director of Strategic Partnerships at Florida Rights Restoration Coalition (FRRC) and as Senior Advisor to the Second Chances Florida Campaign, Meade developed the basic blueprints for fundraising, events, and grassroots organizing that helped win a landmark referendum to restore for voting rights to 1.4 million disenfranchised people. Over the past two years, Meade has also managed and led the implementation of large-scale voter outreach programs, spearheaded FRRC’s advocacy program and events, and trained hundreds of new activists to educate their communities and engage their neighbors on criminal justice reform issues.

While serving as interim Deputy Director at Bread for the World (BFTW), Meade developed multi-state strategies to engage those most impacted by hunger and poverty by examining root causes like mass incarceration, immigration, and systemic racism.