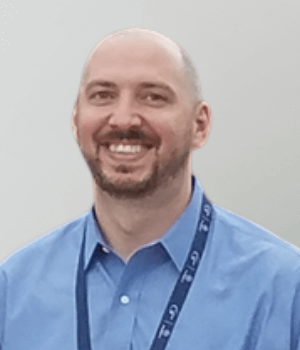 Koya partnered with Cerebral Palsy Alliance Research Foundation (CPARF) on the search for an Executive Director. CPARF is the foremost organization in the world that focuses solely on cerebral palsy research. The search resulted in the recruitment of Michael Pearlmutter to the role.

Prior to joining CPARF, Pearlmutter served as the Executive Director of the Partnership for Clean Competition Research Collaborative for seven years. In that role, he developed, directed, and drove the strategy for the largest anti-doping research organization in the world. He established a prosperous fundraising model that included global partnerships, cultivated relationships with scientists, helped build a Scientific Advisory Board with more than 300 years of collective experience, and revolutionized the organization’s grant administration process. During this time, he helped to shape the organization into a thought leader in its space and strengthened relationships with the US Olympic and Paralympic Committee, the US Anti-Doping Agency, Major League Baseball, the National Football League, the National Hockey League, the PGA TOUR, and others.

Pearlmutter has also served as the Executive Director of the North Carolina Institute of Political Leadership, a multi-partisan nonprofit educational organization, where he launched a service-learning program that introduced undergraduate students to public service as a career option and organized a merger with the NC Center for Women in Public Service.

Pearlmutter served in the US Navy as a Submarine Officer.

Pearlmutter holds a Bachelor of Science in Quantitative Economics from the United States Naval Academy. He earned a Master’s in Business Administration from Babson College.