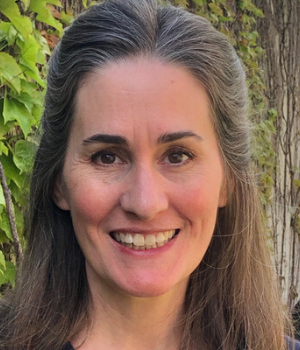 Koya is delighted to announce the placement of Maura Donahue as the next Vice President for Finance and Administration of Ohio Wesleyan University.

Donahue, a two-time graduate of the University of Dayton, began her career at the University of Dayton in 1998 as a Lecturer in the Department of Economics and Finance, and later held a lecturer position in the Department of Religious Studies. From 2001 to 2011, she served as Founding Director of the University’s Program for Christian Leadership, funded by the Lilly Endowment’s $2 million grant for the Theological Exploration of Vocation. As Director, she developed the Chaminade Scholars program prior to its transition to the University Honors Program, and the summer program for incoming first-year students, now housed in Campus Ministry and known as “Callings.”

Donahue served as the College’s Director of Budget and Operations for six years, before being appointed Associate Dean in July 2018.

During her time in the dean’s office, she provided leadership for the College budget process, the transition to electronic procurement and the implementation of the University’s new chart of accounts. She worked behind the scenes to support the creation of the Hanley Sustainability Institute and the Human Rights Center. She also facilitated a number of capital improvement projects, including significant renovations to the University Science Center.

Donahue serves the Dayton community as a member of the Dayton Contemporary Dance Company board of directors. Previously, she served on the board of the Bergamo Center for Lifelong Learning.