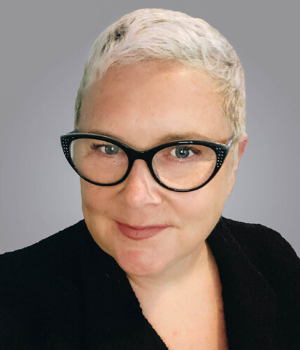 Koya’s partnership with Muslim Advocates resulted in the placement of Mary Bauer as Legal Director.

Muslim Advocates is a national civil rights organization working in the courts, in the halls of power and in communities to halt bigotry in its tracks. Muslim Advocates ensures that American Muslims have a seat at the table with expert representation so that all Americans may live free from hate and discrimination.

An expert on immigrant worker issues, Bauer has testified before Congress on numerous occasions and is the author of several highly-regarded reports, including Close to Slavery: Guestworker Programs in the United States.

Bauer is a graduate of the University of Virginia School of Law and the College of William and Mary.