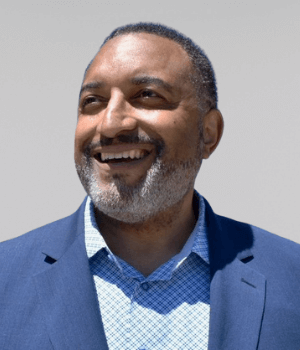 President & CEO
Assembly for the Arts

Koya is delighted to announce the appointment of Jeremy Johnson as President & CEO of Cleveland’s new Assembly for the Arts, the new umbrella organization designed to elevate Greater Cleveland’s creative industries.

The Assembly’s mission is to provide a unified voice, set regional goals, and represent shared priorities for the creative economy in Northeast Ohio.

Johnson most recently served as Executive Director of the Newark Arts Council, where he led the formulation of a cultural plan for the city that called for greater public and private funding; for more physical spaces in which artists could perform, rehearse and create; and for greater coordination among arts organizations.

From 2007 to 2016, Johnson was the Philanthropic Liason from the Council of New Jersey Grantmakers to the City of Newark, where he overlapped for six years with then-mayor Cory Booker, now a U.S. Senator from New Jersey, and later worked with the city’s current mayor, Ras Baraka.

Before that, Johnson was the Assistant Vice President of the New Jersey Performing Arts Center. Johnson helped launch the free and popular annual Sounds of the City concerts.

Johnson holds a Bachelor’s degree in Psychology at Kenyon College and a Master of Fine Arts in Arts Administration at the University of Iowa.

Read the announcement: Arts leader Jeremy Johnson boomerangs back to his hometown to lead Assembly for the Arts in Cleveland.