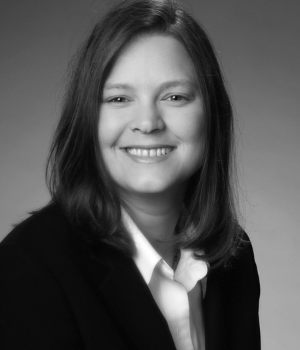 Koya partnered with ACLU of Arkansas (ACLU-AR) on its Executive Director search. ACLU-AR is a nonprofit, nonpartisan organization that uses legal, legislative and public education methods to protect and promote a broad range of constitutional issues including, free speech, racial justice, privacy, religious liberty, reproductive rights, LGBT rights, and more. ACLU-AR is an affiliate of the national ACLU, the leading defender of civil liberties guaranteed by our nation’s Bill of Rights.

Our work resulted in the placement of Holly Dickson.

Dickson has been practicing law since 1998. Most recently, Dickson served as Legal Director for the ACLU of Arkansas, where for 14 years she directed the legal program for the organization, advocating for rights and overseeing cases involving free speech and expression, freedom of religion, discrimination, police abuse, racial profiling, voting rights, immigrants’ rights, education, reproductive liberty and other constitutional and civil liberties. She also engages in lobbying and other public advocacy and education concerning civil liberties and constitutional rights.

Prior to joining the ACLU of Arkansas staff, Dickson worked in private practice litigating civil rights and employment cases on behalf of clients whose rights were violated.