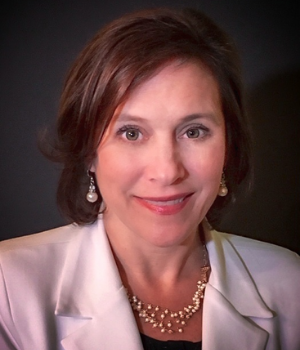 Koya Leadership Partners is pleased to announce the placement of Ginny Tucker as Chief Executive Officer of Impact America (Impact).

Founded in 2004, Impact provides health, economic, and education-based initiatives to address the consequences of poverty. With operations in South Carolina and Tennessee, as well as Alabama, the organization mobilizes recent college graduates to help deliver programs that create lasting impact in local communities.

Tucker joined Impact after spending more than two decades at the ACS. An accomplished executive in the non-profit sector, she brings a record of organizational leadership, program creation and development, donor acquisition, staff training, and strategic communications to Impact. As Alabama Executive Director, she led a state-wide team, implementing and expanding the ACS’s priorities to meet mission and fundraising goals.

Before becoming Executive Director of the ACS, Tucker was Senior Community Development Manager and drove donor and volunteer activities in Alabama. In addition, she served as lead for the grant allocation process for the United Way of Central Alabama. Prior to that, she was Vice President of Communications and Marketing for ten years, providing strategic direction for marketing and communications across six states.

Tucker began her career at FOX 6 WBRC TV in Birmingham where she held news production and assignment editor roles for nearly a decade.

Tucker earned a BA degree in Communications from the University of Montevallo, in Alabama.