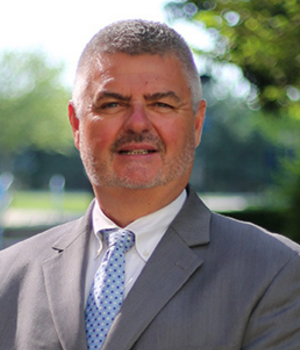 Koya partnered with Holy Family University on their search for a Vice President for Finance and Administration/Chief Financial Officer. Our work resulted in the placement of Eric Nelson.

He has served several institutions during their capital campaigns. His role during the campaigns was that of being a member of the senior staff and also as a board member of several non-for-profit entities.

Nelson is a member of the National Association of College and University Business Officers (NACUBO) and the College and University Personnel Association (CUPA). He has served on several boards of nonprofit organizations. He represents Arcadia with the Philadelphia Area Chamber of Commerce and is a Board Member of the Cheltenham Police Athletic League and Montgomery County (Pennsylvania) Economic Development Council. He serves as a consultant to several colleges and universities on finance and financial aid matters.

Nelson has a Master of Business Administration from Baker College in Flint, MI.