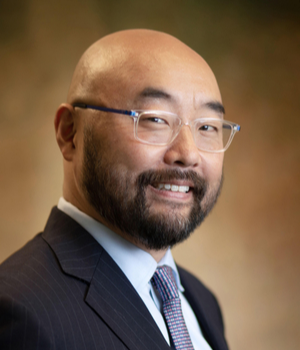 Koya Leadership Partners is delighted to have placed David Cho as Chief Procurement Officer of the University of Massachusetts System Office.

Prior to joining UMass, Cho served as Chief Procurement Officer of BlackRock, one of the world’s largest asset management firms, where he led a team of more than 40 sourcing managers around the globe and helped to generate more than $77 million in annualized cost reductions.

Previously, Cho was a management consultant who served more than 50 global enterprise clients, generating hundreds of millions in annualized cost reductions by utilizing science and analytics, promoting best practices and market benchmarks, launching advanced competitive processes and building collaborative relationships. His other roles have included Director at KPMG, where he led multiple client engagements focused on the financial services vertical, and as a Senior Analyst at JP Morgan Chase.

Cho earned his BA from Boston College and received an executive certificate in Technology, Operations and Value Chain Management from MIT.