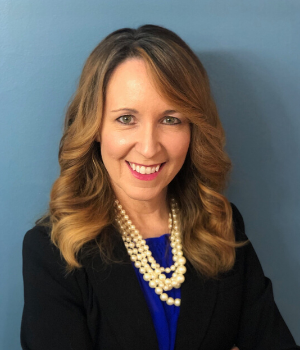 Koya’s partnership with Feeding America has led to the appointment of Casey Marsh as Chief Development Officer.

Marsh comes to Feeding America from UNICEF USA, where she worked since 2007 as Regional Managing Director for the Midwest and then as Vice President of Regions-West. In the latter, she oversaw five regional teams and boards in several states in raising awareness, funds, and voices to help save and protect the world’s most vulnerable children. Her accomplishments have included leading a team to raise more than $50 million annually from major gifts, corporations, foundations, and special events, developing and executing an organizational strategic plan, leading key national partnerships, and building and developing boards.

In her role as Managing Director for the Midwest Region, Marsh helped support UNICEF’s mission by engaging individuals in the Midwest. During this time, she led donor visits in Panama, Zambia, Mozambique, Montenegro, and Jordan to advocate on behalf of the world’s children in Chicago and across the country.

Prior to joining UNICEF USA, Marsh served on the Development team at the AIDs Foundation of Chicago from 2000 to 2007. She currently serves on the foundation’s Honorary Board of Directors.

Marsh earned her Master of Science in Public Service Management at DePaul University in Chicago, where she focused her research on the psychology of giving. She also received her Bachelor of Arts in Marketing from Loyola University Maryland.