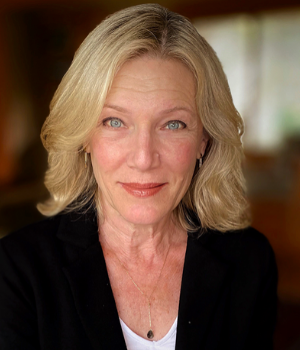 Koya Leadership Partners is proud to announce the placement of Carla Wohl as Senior Vice President of Development of Southern California Public Radio.

Carla Wohl is Senior Vice President of Development at Southern California Public Radio, a member-supported public media organization that includes 89.3 KPCC, LAist.com and a growing slate of successful podcasts. Carla has had successful careers in both development and journalism. She spent the last decade in higher education as Associate Dean of External Relations at the USC Rossier School of Education and previously as Assistant Dean of External Affairs at the UCLA School of Public Health.  At both institutions, she oversaw capital campaigns of $100M and $160M respectively, rebuilt the advisory boards and implemented new communications strategies to utilize storytelling to advance development efforts.

Prior to working in development, Carla spent nearly 30 years as a journalist.  She was a west coast correspondent for ABC News (World News Tonight, Good Morning America, and NewsOne) and covered stories ranging from the 2000 and 2008 Presidential elections to the OJ Simpson and Unabomber trials to the Salt Lake City Olympics and Columbine school shooting. She also contributed reports to PBS’s Nova Science Now, worked as a correspondent/host for the news magazine shows Real Life and The Crusaders, and reported for local news stations in Los Angeles (KCBS), Connecticut (WTNH) and Wisconsin (WISC).

Carla graduated from the University of Wisconsin-Madison with a BA in journalism.  She is married to Norm Johnston and they are parents to two fabulous young women, Corey and Emma, and a German Shepherd named Beau.