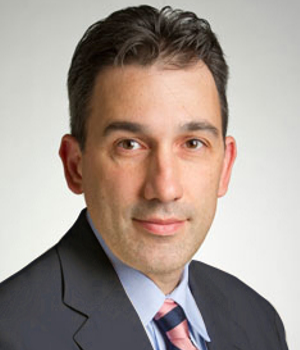 After a national search, Anthony Rini has been appointed to the newly created role of Vice President for Administration and Financial Planning at Northeastern University.

In close partnership with the Senior Vice President for Finance and Treasurer, Anthony will lead Facilities, Campus Planning and Development, Human Resources Management, and long-term financial planning. In this new role, Anthony will leverage his proven collaborative management approach in order to drive innovation and transformational change.

Prior to Northeastern, Rini served as the University Executive Director for Academic Financial Affairs and Planning in the Office of the Executive Vice Chancellor and University Provost, at The City University of New York (CUNY) from 2008-2011. In this role, he served as the senior advisor to the Executive Vice Chancellor on administrative issues, including financial management, human resources, operations, and strategic planning. While at CUNY, he provided leadership in establishing the academic and financial infrastructure for a new School of Public Health.

Rini was on the leadership team of the Division of Nursing at New York University from 1999-2008. In 2005, he was promoted to Assistant Dean for Administration, Finance, and Planning and is credited with building a strong administrative infrastructure for the newly formed College of Nursing. Rini began his career at the University at Albany (SUNY) as a graduate assistant in the Office of the Vice President for Academic Affairs and has also served in administrative roles at Hunter College of the City University of New York and The New York State Department of Health.