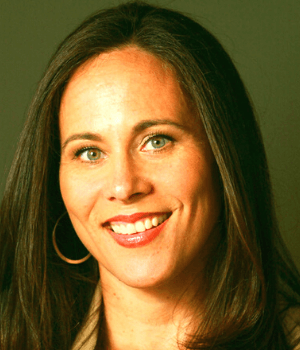 Vasquez most recently served as Senior Vice President of Strategic Initiatives and Chief Digital Officer at Tribune Publishing, where she led digital strategy across 10 markets that included the Los Angeles Times, Chicago Tribune, and South Florida Sun Sentinel. Before that, Vasquez was Managing Editor of the Sun Sentinel in Fort Lauderdale, Fla., when the newsroom won its first Pulitzer Prize — the 2013 Gold Medal for Public Service.

Vasquez began her career as a reporter for the Miami Herald and then for the San Jose Mercury News, where she covered education and became the editor of one of the nation’s first race and demographic teams.

Vasquez previously served on the boards of the American Society of News Editors, now known as the News Leaders Association, and the National Association of Hispanic Journalists. She is on the Leadership Council of the Kopenhaver Center for the Advancement of Women in Communication, which is based at Florida International University, Vasquez’s alma mater.