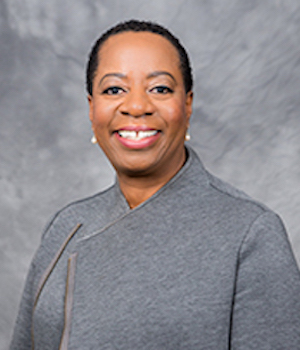 Koya is proud to have partnered with Easterseals National on the appointment of Angela F. Williams as its new President and CEO. Easterseals is the nation’s leading nonprofit provider of life-changing services and powerful advocacy for children and adults with disabilities, veterans, and older adults.

Williams will be the tenth person to lead Easterseals in the U.S. This distinction is enhanced by the fact that she is the first African American, and the first female within the past 41 years, to hold this post.

Williams has 30 years of leadership experience in the nonprofit and corporate sectors, most recently serving as Executive Vice President, General Counsel and Chief Administration Officer at YMCA of the USA (Y-USA), the national resource office for the Y, where she was instrumental in shaping strategy and developing resources to help 2,700 YMCAs across the country enhance outcomes for youth and families in 10,000 communities.

Williams began her professional career as an officer in the United States Air Force’s Judge Advocate General’s Corps. Williams was a 2005 Henry Crown Fellow of the Aspen Institute.