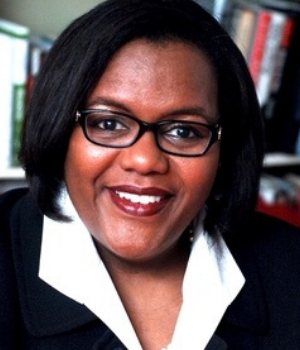 President
Studio in a School NYC

Koya partnered with Studio in a School NYC on the search for its next President. Studio in a School fosters the creative and intellectual development of New York City youth through quality visual arts programs, directed by arts professionals. The organization also collaborates with and develops the ability of those who provide or support arts programming and creative development for youth both in and outside of schools.

Our work resulted in the placement of Alison Scott-Williams.

Prior to NJPAC, Scott-Williams was Associate Vice President for Diversity and Campus Life at The Juilliard School in New York City, where she served in a variety of administrative positions for more than 14 years.

Scott-Williams holds advanced degrees in voice performance and opera theatre from the Manhattan School of Music and Oberlin Conservatory, as well as a Master of Science in Higher Education Administration from Baruch College.