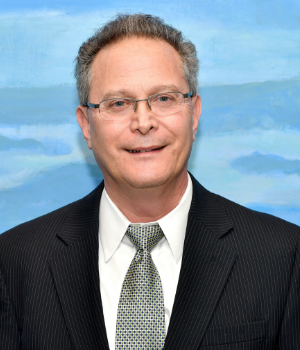 Koya’s partnership with Turning Point, Inc. has led to the appointment of Alan J. Klein as its new President and CEO. Headquartered in Newburyport, Massachusetts, Turning Point is committed to providing exceptional services to individuals with intellectual and developmental disabilities.

Before Turning Point, Klein spent a combined 36 years at Robert F. Kennedy Children’s Action Corps where his roles ranged from program director to President of the organization. During his tenure, he worked with children involved in the child welfare, juvenile justice, and special education systems in addition to overseeing the adoption and community-based services.

In the late 80s, Klein briefly left RFK to serve as Deputy Assistant Commissioner for the Massachusetts Department of Youth Services. He began his career in residential services at Boys Village working with children and youth from the poorest communities in urban Connecticut. In addition to his work, Klein is proud of his many years serving as a board member of the Massachusetts Association of Approved Private Schools (MAAPS) along with his participation on many youth-serving committees with various organizations. He has also participated in the Rodman Ride for Kids since its inception where he actively raised funds for youth across the Commonwealth.