Understanding Pay Transparency: What It Means for Employers and Employees 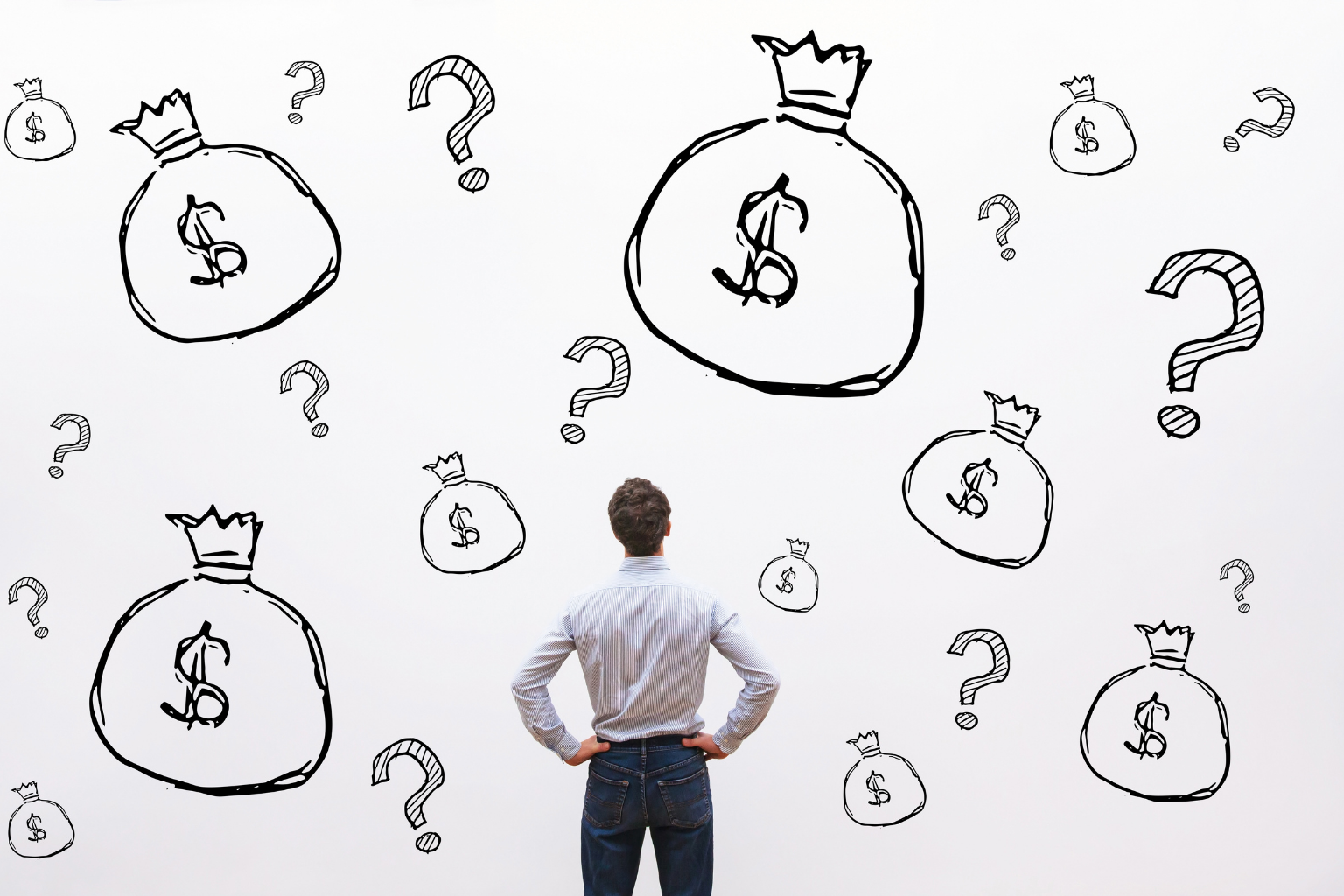 Many see pay transparency as a way to close persistent salary gaps that exist between genders and races. The gap affects women of color the most. A recent report from the National Partnership for Women & Families shows that Latinas are paid 54 cents on every dollar paid to white, non-Hispanic men. And across all racial and ethnic groups, women in the United States are paid 82 cents for every dollar paid to men.

Many employers have concerns, however, that a shift to pay transparency would generate internal dissatisfaction and render salary negotiations pointless. A recent LinkedIn Global Talent Survey captures the mixed reception the idea has received. According to LinkedIn’s Global Talent Trends 2019 report, 27 percent of HR and hiring professionals say their company currently shares salary ranges with employees or candidates, with a further 22 percent saying they’re likely to start doing so within the next five years. But more than half (51 percent) do not disclose salaries or salary ranges.

As executive recruiters serving the nonprofit sector, Koya Leadership Partners has worked with clients on both ends of the spectrum, and many in between. And we’ve noted that many in the Philanthropic (foundations) and Social Justice sectors have moved toward including salary ranges in their job descriptions as a way to publicly demonstrate their values and help achieve equity compensation in the field. What’s more, the move toward pay transparency has picked up speed in the COVID-19 and Black Lives Matter era.

There is some evidence from companies like Buffer, which creates social media tools, that salary transparency policies increase interest from candidates and contribute to greater employee satisfaction and engagement. Buffer uses a publicly available salary calculator to determine salaries for all its employees, and in 2013 it began publishing employee salaries on the Internet for all to see.

Although start-up and tech companies have led the way on pay transparency in the for-profit sector, a number of giants in other sectors have also adopted transparency policies. One of them, Starbucks, has explicitly stated that salary transparency is a tool for achieving gender and racial pay equity, and to that end the coffeehouse chain shares salary bands internally and salary ranges with job candidates who ask. In 2018, the company announced that it had achieved 100 percent pay equity, and the moves it has made on that front have generated a lot of positive press while helping it hire and keep top talent.

So why haven’t more organizations adopted transparent pay practices? Compensation can be a charged, highly emotional issue that raises fundamental questions of equity and merit that are not always easy to manage. But in this new era in which we find ourselves, corporate and nonprofit leaders are waking up to the realization that they can and must play a role in creating a more just and equitable society. Creating transparency around pay is one way to do that.

Here are three suggestions for getting started:

1. Conduct an annual compensation audit. Hire a professional to make sure your compensation policies are informed by data and reflect best practices. Identify salary gaps and make a plan for closing them.

2. Leverage the hiring process as a way to begin building transparency. Identify salary bands for new hires before you go to market and communicate them to job candidates, either directly in the job description or through the interview process.

3. Make sure that anyone in the organization in a position to negotiate salaries understands the importance of pay equity and is familiar with best compensation practices — including not asking candidates about their past compensation, which is now illegal in many states.

The trend toward salary transparency seems to be picking up speed and will likely continue to grow as employees demand more from their organizations. Moving toward salary transparency requires organizational change, which is always challenging. But beginning with some of the steps outlined above can help your organization move forward on the path toward becoming more equitable while strengthening your brand and helping you attract exceptional talent along the way.

As an executive recruiter focused on the nonprofit sector, I can definitely say that along... 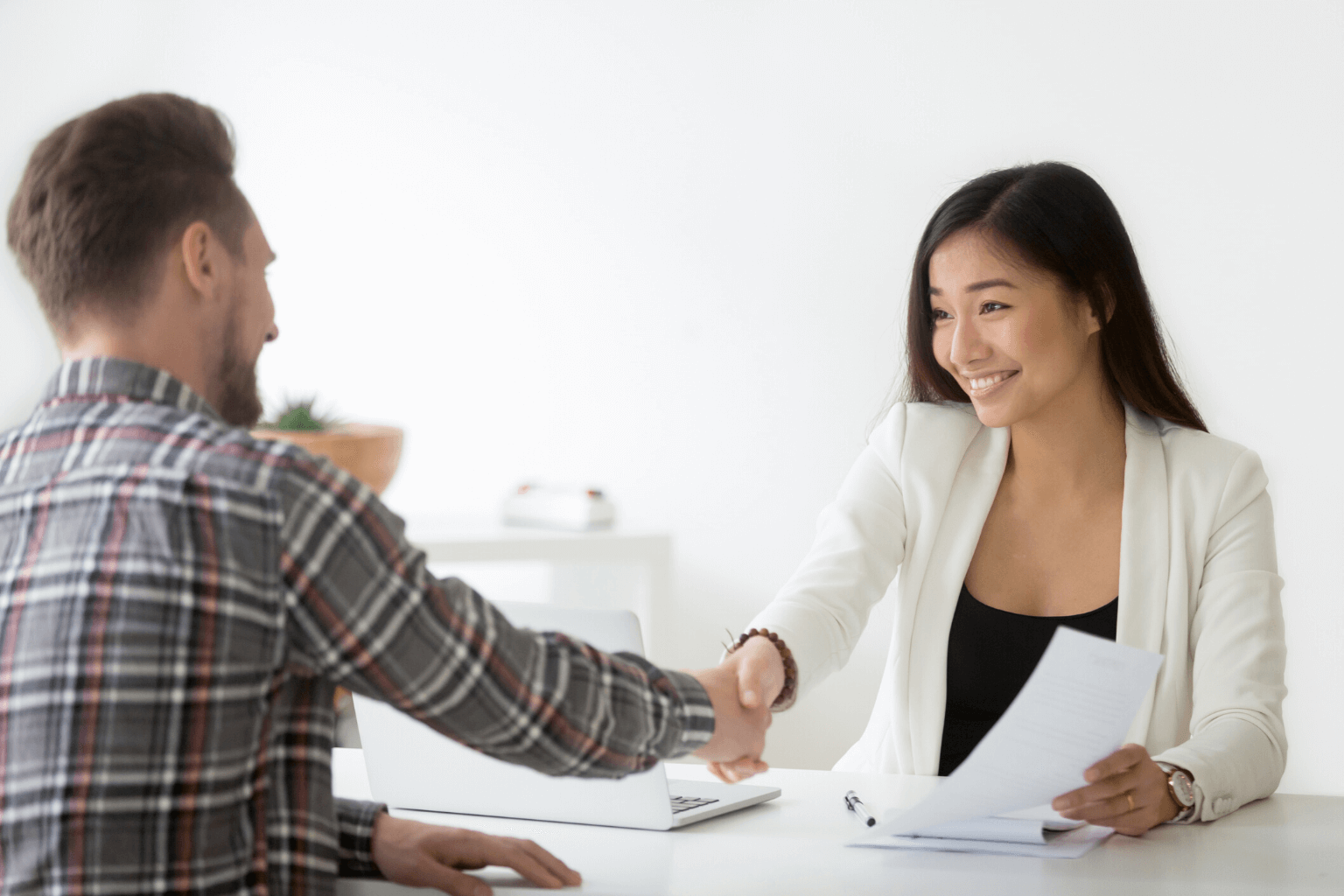 An over-emphasis on culture “fit” can easily slide into groupthink, and a homogenous culture that...

In addition to disruptions to most other areas of our lives, many of us have...