When making hiring decisions, people are often affected by some degree of bias. Research shows that bias — prejudice in favor of or against one thing, person, or group compared with another—is human nature, sometimes impacting our decisions without us even knowing.

Unconscious bias often causes highly qualified candidates to be overlooked, making it more challenging for companies to increase diversity.  The best way to combat unconscious bias is to recognize it, then utilize hiring practices that promote equity, consistency, and fairness during every step of the process.

This article originally appeared in The Staffing Stream. 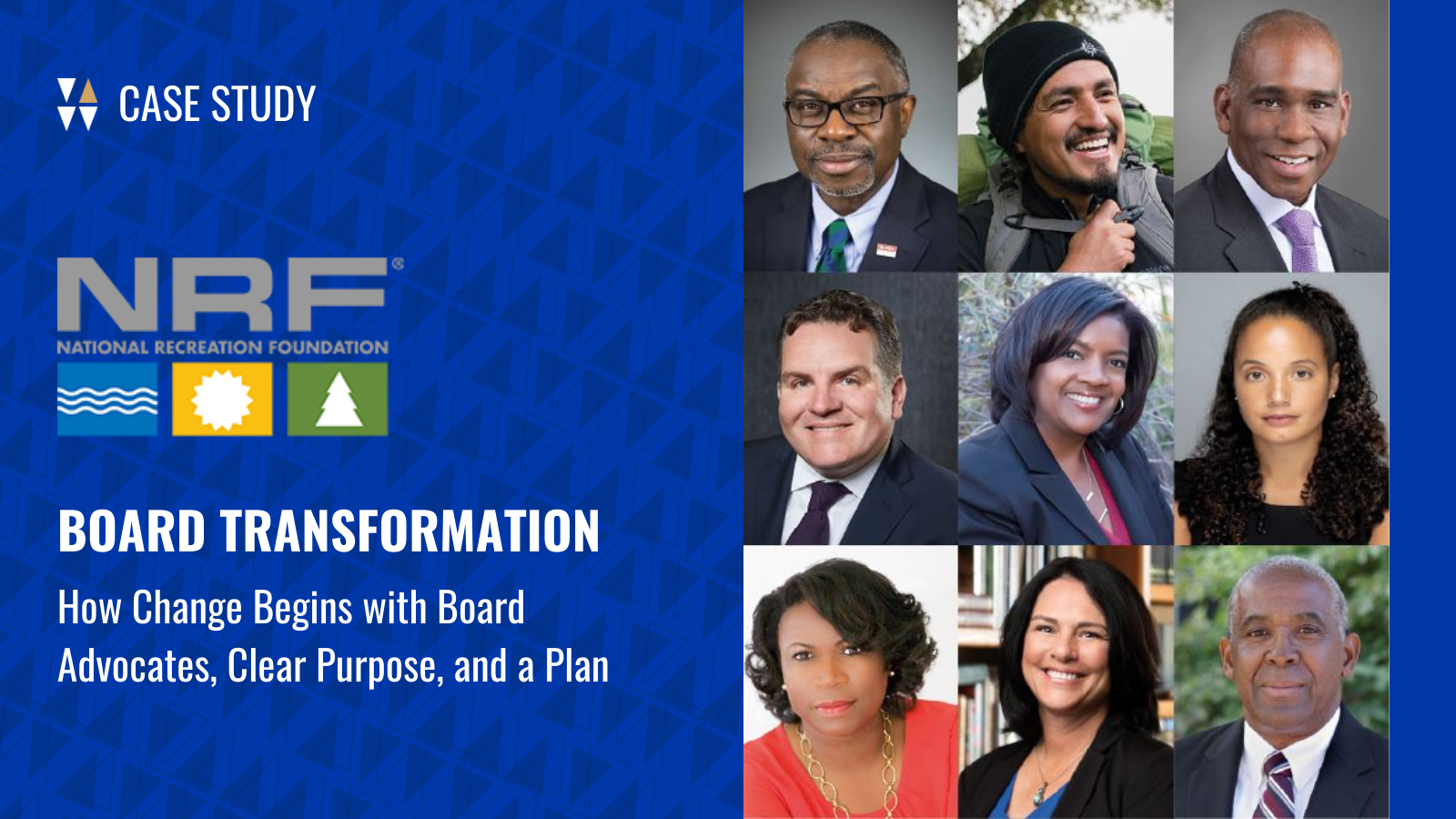 The NRF’s Board leaders and Executive Director wanted to do more for more young people...

Creating an inclusive organizational culture requires commitment. The goal should be to ensure that everyone...

When a job description is inclusive, it allows for a wide range of different people...