Five Tips for Starting a New Job on the Right Foot

Five Tips for Starting a New Job on the Right FootMolly BrennanJuly 6, 2015November 1, 2019

Once you’ve landed a new position, it’s critical to shift your focus from interview mode to making a successful transition into your new role and quickly establishing your credibility.

Here are five tips to help you get started in a new job on the right foot:

Start working before your first day. There is much you can do in advance of your first day on a job to ensure you hit the ground running. This includes learning more about the organization’s strategy and structure as well as the overall landscape in which it operates. It may be a good idea to ask your new manager if there are any documents, reports, books, or news stories that would be helpful for you to read. At the same time, think about whom you need to get to know and can start connecting with in order to be successful in your new position. For example, a new executive director may want to reach out to board members to schedule an introductory meeting. You may also want to start thinking about which people in your existing networks you want to tell about your new role.

Create an onboarding plan with your supervisor. An onboarding plan that explicitly outlines the expected goals and deliverables of the first few months (usually three) of your employment is a critical component of any transition into a new job. With a little luck, your new employer already creates onboarding plans as part of its orientation for new employees. If not, you’ll definitely want to take the initiative and create one yourself. It doesn’t need to be an extensive, formal document; it could be as simple as a recap email you send after an initial meeting with your supervisor. But it should be able to serve as written documentation of the expectations and goals your supervisor has for you in your new role, including specific deliverables and due dates. It also should be something you revisit during check-ins with your supervisor during your first few months on the job.

Focus on relationships. Take the time to build connections with your colleagues and peers across the organization, not just the people you interact with directly. Building authentic, meaningful relationships at work is key to establishing trust, another critical component of a successful transition into a new role.

Pay attention to culture. Be sure to pay attention to the culture of your new organization and make a conscious effort to reflect and support it. Do people tend to send instant messages rather than emails? Are emails short and to the point, or do they tend to be more formal? Is collaboration encouraged and rewarded? How do people call and run meetings? Culture-fit is one of the most important and most frequently overlooked aspects of success at work. The sooner you recognize and reflect the cultural cues at your new organization, the more successful you will be.

Listen. Most people in a new job are eager to prove their worth right away. It’s an understandable impulse, but it can backfire if you’re spending too much time talking about your own knowledge and expertise and too little time listening to what others have to say and think. Be sure to listen and ask questions that reflect your desire to understand the history of a project or initiative and the respect you have for all the work that has happened before you joined the team.

Starting a new job is an exciting proposition, but it can also be stressful. By following the tips above, you will be doing much to ensure that your transition into a new role is seamless, productive, and enjoyable. Good luck!

Be sure to check out the full article on Philanthropy News Digest.
You May Also Like
Considerations for Making Career Transitions During a PandemicMolly BrennanDecember 15, 2020December 15, 2020 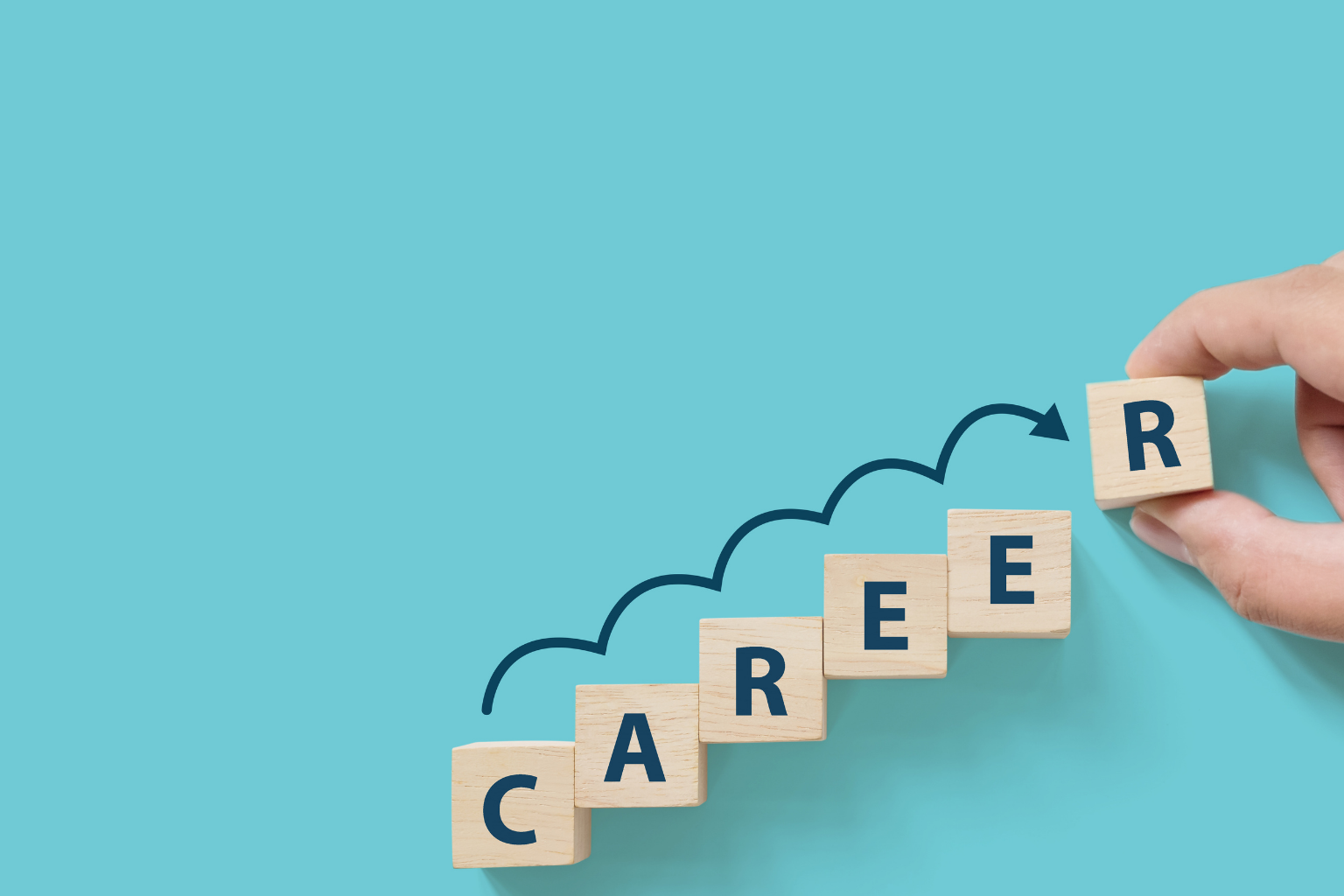 As an executive recruiter focused on the nonprofit sector, I can definitely say that along... 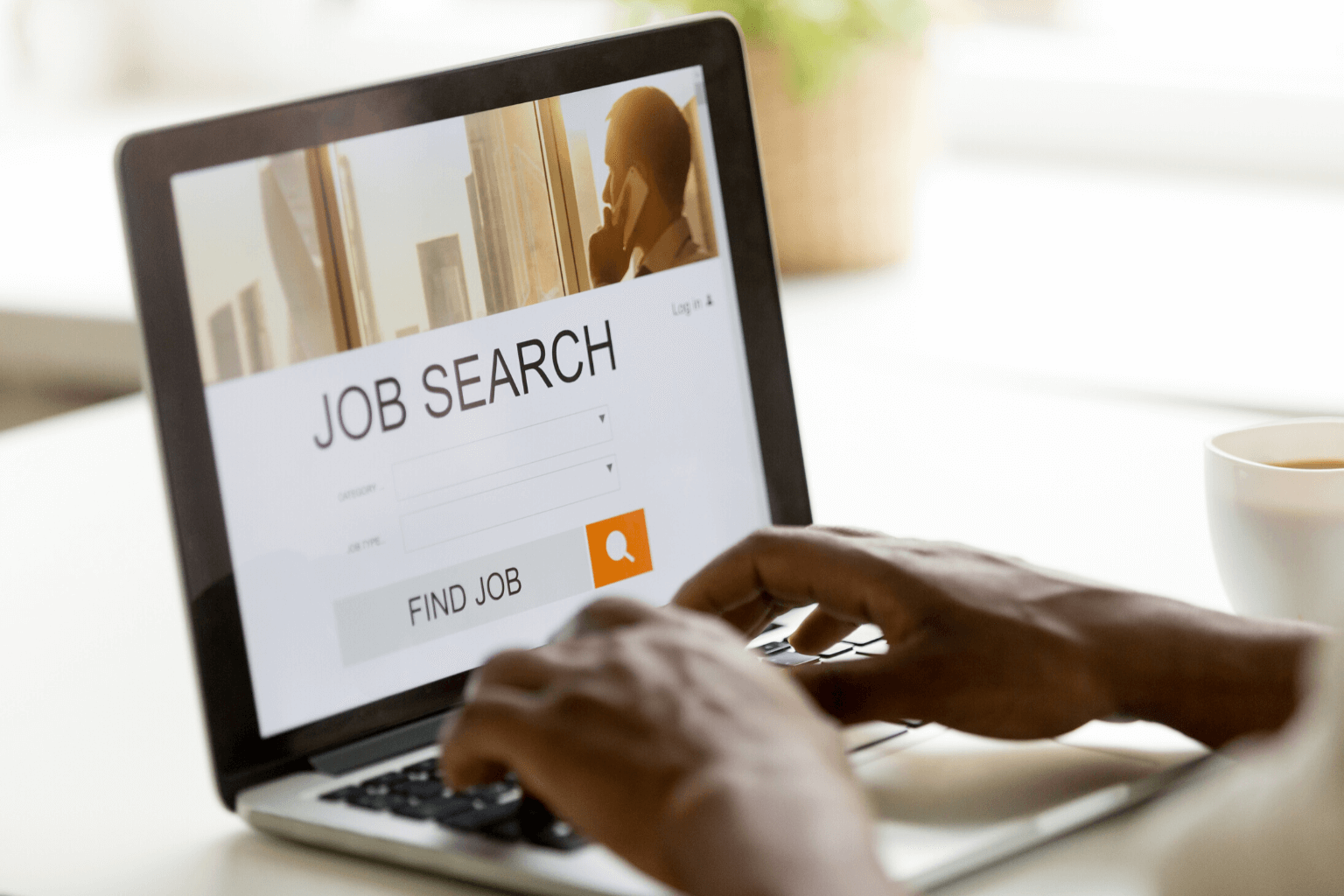 Black folks and people of color experience the job-search process differently and may have different...

What I’m Learning with Claire Babineaux-Fontenot CEO of Feeding AmericaKoya PartnersMay 26, 2020May 27, 2020

May 26, 2020May 27, 2020|BY Koya PartnersWhat I’m Learning with Claire Babineaux-Fontenot CEO of Feeding America